Malva Pudding is a traditional South African dessert and is usually served warm with vanilla custard or ice cream.
Malva Pudding is very typical in South Africa and is almost always available on the dessert menus in South African restaurants.  It´s a sweet pudding of Cape Dutch origin, usually served hot with custard and/or ice-cream. It is made with apricot jam and has a spongy caramelized texture.
The pudding’s name is derived from Malvasia wine from Madeira. The dessert and dessert wine used to be served together after the main course at Cape tables. It is of distinct Cape Dutch origin with many unique additions which may differ from one area to the next, e.g., ginger or apricot jam. There are also many variants of this dessert, namely, the Cape Brandy Pudding which also includes brandy and dates and the Tipsy Tart which contains only brandy.

In December 2006, Oprah Winfrey’s personal chef Art Smith traveled to South Africa to cook Christmas dinner for the pupils of the Oprah Winfrey Leadership Academy for Girls. The big hit of the night was his Malva Pudding. Smith stated that according to Colin Cowie, his hospitality ambassador in South Africa, it was named after a woman called Malva. 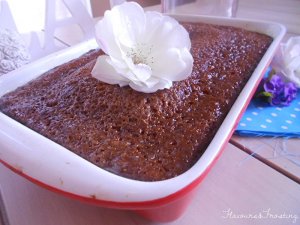 Malva Pudding is delicious during the cold winter months because it is usually served hot..

The typical way of serving it is with custard, vanilla ice cream or cream.. I prefer mine piping hot with some custard..for me it´s comfort food at its best.

What makes this pudding so delicious, is the warm sauce you pour over it straight after it has come out of the oven.. a mixture of melted butter,  cream and sugar.. the sauce is soaked up in the warm spongue. 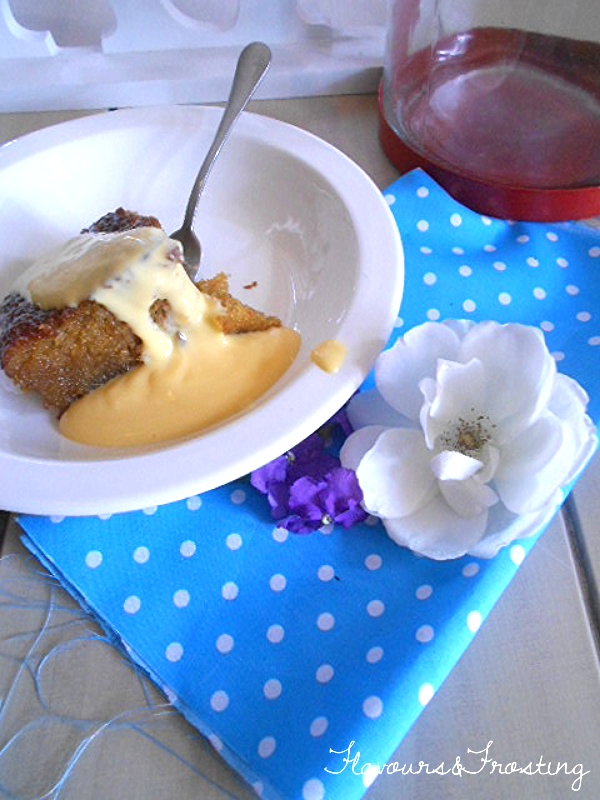 All the props in these photos courtesy of my sister´s house.. since I dont have most of my things here in SA I need to find for other ways to style my photos. What would we do without sisters? lol 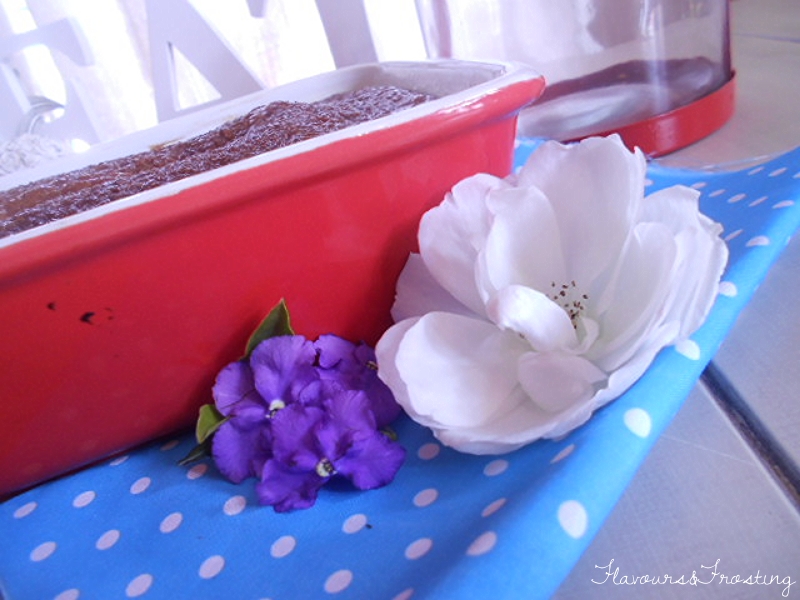 Get the recipe here!

Until next time guys!